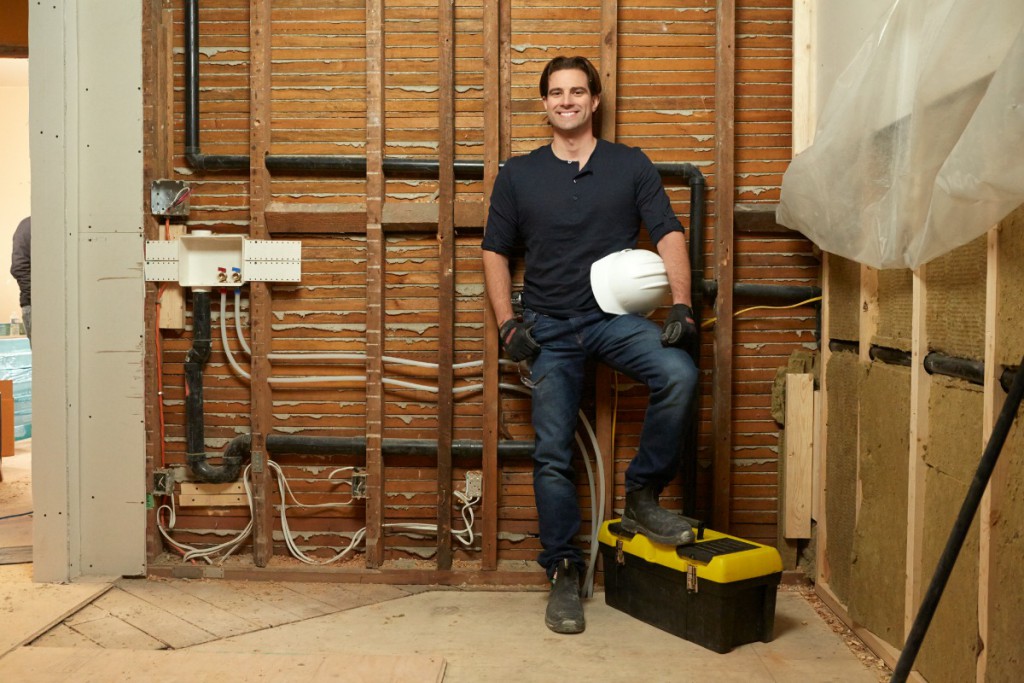 Attention Income Property fans! We’re very pleased to announce that the Canadian premiere date for Season 10 has been announced. The big day will be Thursday, February 26th. HGTV Canada will be airing back-to-back episodes at 9:00pm and 9:30pm on Thursday nights for the entire 24-episode run.

“For the first time in the series’ history, Scott takes Income Property on the road as he helps four sets of homeowners renovate the vacation rentals of their dreams. In these episodes, Scott and his homeowners trade in their tool belts for surf boards, fishing rods, and canoes to take in some of the local activities. Featured in one of these episodes is Entertainment Tonight Canada’s own Roz Weston as he enlists Scott’s help in transforming his dated country cottage into an upscale rental retreat.

To honour the 10th season milestone, HGTV will air a marathon of one Income Property episode per season leading up to the new season premiere. As a unique added bonus, fans will get to see Scott and the Income Property team hijack the network’s master control during the marathon. Interspersed between episodes will be a series of 25-second promos that give fans an inside look at the series as well as Scott’s personal life. Viewers will see clips from some of Scott’s wildest stunts on the Income Property set, his first national television commercial, his wedding video, his boy band, behind-the-scenes bloopers with the crew, ‘where are they now’ check-ins with homeowners, and much more.”

On February 26th Scott will be tweeting all day as he makes various media appearances and takes over HGTV Canada’s master control. Please join in the conversation and tweet using the hashtag #IncomeProperty and don’t forget to follow Scott’s account @smcgillivray.

Other social media accounts where we will be posting photos, resource guides and webisodes throughout the run include:

Thanks once again for the continued support of Income Property. 141 episodes over 10 seasons is a significant accomplishment and everyone involved with the show is humbled and appreciative of the ongoing support from fans. We hope that you have as much fun watching it as we had making it.

#WednesdayWisdom I like to start the day with smal

Know when to hold 'em and when to fold 'em. On a n

Start your week off with a splash 🤦‍♂️ #M