If you’ve been following my blog you know that I have an exciting new real estate development on the horizon. It’s called The Walter and it’s located in the Kitchener-Waterloo area of Southern Ontario. We’re nearing the final stages of completion and we’re getting ready to welcome tenants in June. Check out the latest media release below for more information, and if you’re interested in renting one of the units be sure to sign up for our mailing list for the most up to date info.

The Walter Midtown stands out in growing rental market

KITCHENER: The Walter Midtown, a new low-rise rental development in Downtown Kitchener, will begin initial occupancy in June 2017. The development, a joint venture between the Zehr Group, Vanguard Developments and the McGillivray Group is located in Kitchener-Waterloo’s growing Midtown. The project will fill a gap in the local rental market by offering design features, amenities and furnishing options normally reserved for luxury condominiums.

According to a report released January 10, 2017 by the Canada Mortgage and Housing Corporation, construction of new apartments in Waterloo Region has steadily increased over the last 18 months. Much of this new construction has been focused in the area surrounding the University of Waterloo and Wilfred Laurier University.

Even when not expressly designed for students, the floor plans for much of this new apartment inventory feature multiple bedrooms arranged around a single common room. While ideal for apartments shared by student roommates, this configuration is not suited to young professionals or couples moving to the area.

The Walter Midtown has been specifically designed to address this gap in the market by offering floor plans, design features and amenities expected by young professionals. These features come from the design expertise of Scott McGillivray, star of many HGTV television shows including Income Property and Moving the McGillivrays. The development of The Walter was inspired by the foresight into real estate investments and dramatic reveals of modern design that make these series so enduringly popular.

The Walter is in the core of Kitchener-Waterloo’s Midtown, an area rapidly emerging as the urban center of the Waterloo Region. Located near the tech hub known as the Innovation District, this vibrant neighbourhood has seen a recent surge of development due, among other reasons, to the influx of tech companies. Located near Catalyst 137, the upcoming community of IoT (Internet of Things) developers and start-up businesses, The Walter is in a central location for technology and other professionals spearheading migration to the area.

“I’ve spent my career investing in real estate,” says McGillivray. “The growth of Kitchener-Waterloo and the explosion of jobs, nightlife and transit inspired us to take things to the next level with The Walter.”

More information can be found at thewalter.ca.

About The McGillivray Group

The McGillivray Group is responsible for “all things Scott McGillivray.” Scott McGillivray is well known as the host and award-winning executive producer of the hit series Income Property on HGTV US and HGTV Canada, educating homeowners to make smart renovation and investment decisions that deliver financial rewards. An entrepreneurial, fast paced organization, the McGillivray Group focuses on four main areas: Production, Branding and Talent Management, Partnerships and Real Estate Investing.

Zehr Group has redeveloped numerous properties in Waterloo Region and across the country. They contributed to the reshaping of Kitchener’s downtown core and helped turn the Innovation District into an active and attractive technology sector. Zehr Group specializes in creating clean, contemporary spaces that respect the history of the property and its surroundings. They also pride themselves on balancing aesthetics and function, incorporating green technology wherever possible, working within budget, and meeting project deadlines. Their dedication has helped them achieve industry awards, including GVCA’s Building Excellence “Game Changer” award, and many features in local newspapers and magazines.

Vanguard Developments Corp. has established itself as a reputable developer and landlord with several mid-rise developments in the downtown cores of Kitchener and Waterloo. Founded in 2012 by two individuals who bring over 20 years of combined industry experience to the company, Vanguard Developments holds true to their mission to develop new high quality infill developments that are within walking distance to LRT transit with the target market being engaged urban residents. 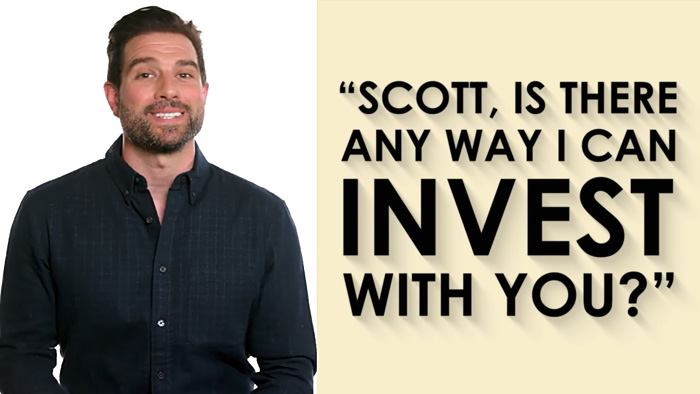